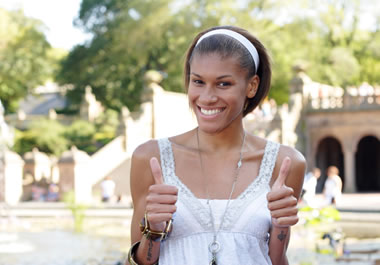 Using thumbs up to show approval
Learner's definition of APPROVAL

1 [noncount] : the belief that something or someone is good or acceptable : a good opinion of someone or something

2 : permission to do something : acceptance of an idea, action, plan, etc.