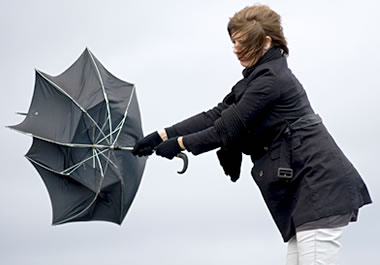 Woman struggling to close an umbrella
Learner's definition of STRUGGLE

1 : to try very hard to do, achieve, or deal with something that is difficult or that causes problems

— often followed by to + verb

2 a : to move with difficulty or with great effort

2 c : to fight with someone in order to get something

3 : to be failing : to be doing something without success